This November, Test Your Hearing in Honor of American Diabetes Month 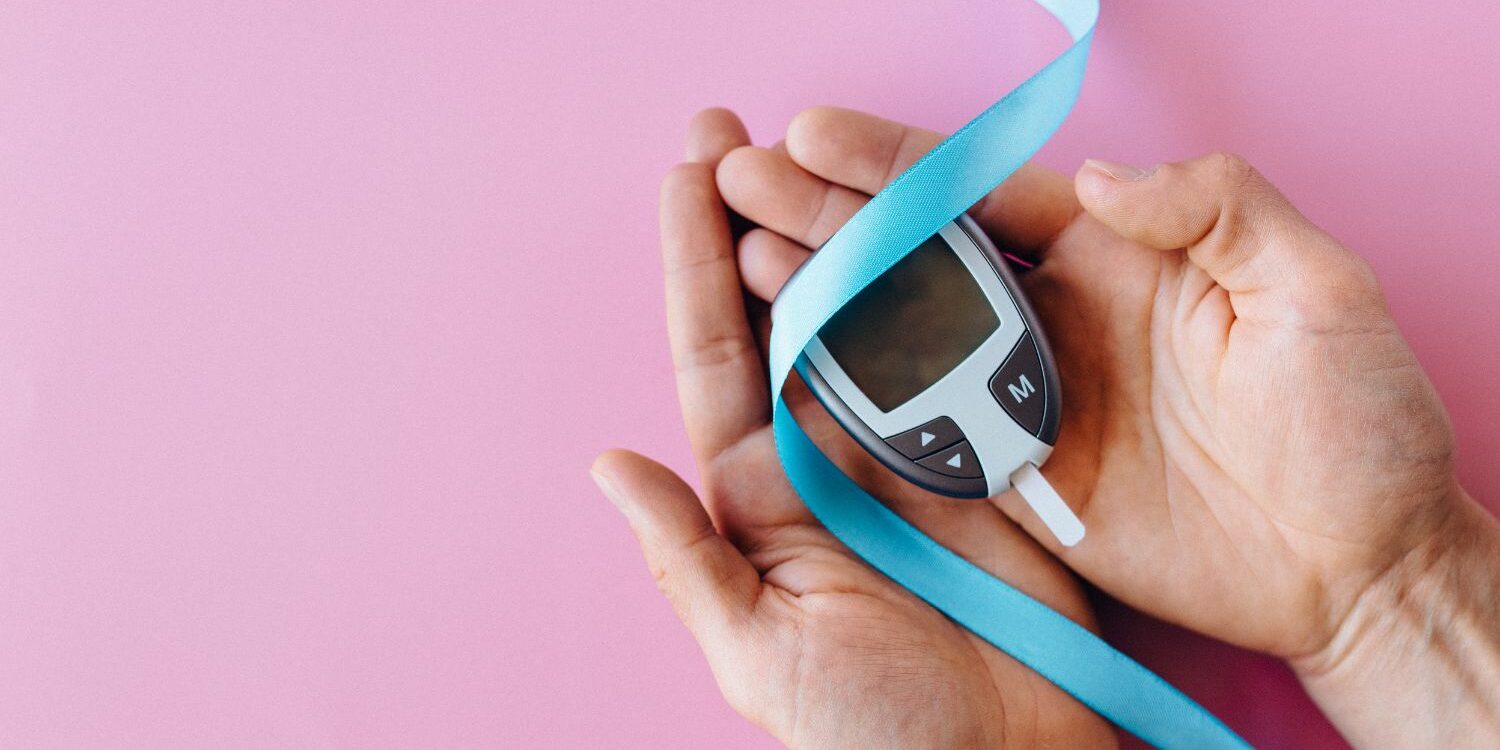 The rates of diabetes continue to rise in our country! In fact, the Center for Disease Control and Prevention (CDC) reports that from the prevalence of total and diagnosed diabetes among US adults 18 or older steadily increased from the period of 2001–2004 to 2017–2020! While obesity is often seen as the main contributor to these rising numbers, but other factors such as ageing, lifestyle, physical inactivity and dietary choices are often identified as potential factors. Currently there is an estimated 37 million, or one in ten people, diagnosed with this condition which effects the health of the cells throughout the body. Even more alarming are the 88 million projected people who are at risk of this condition, via prediabetes. It’s believed that 80 percent, have no clue that they are at risk.

This November is American Diabetes Month, an annual campaign to promote screening and diabetes management. Unchecked, diabetes can wreak havoc on all systems of the body, from your heart, vison, brain, and limbs. Now research is showing us that those with diabetes are also at a heightened risk for hearing loss as well!

We hear via tiny cells which transport sound from our ears to our brain. These cells, called stereocilia are prone to cell damage when they don’t receive enough oxygenated blood. Researchers theorize that over time high blood glucose levels can constrict blood cells and inhibit them from receiving the nutrients they need to provide, healthy hearing. Over time stereocilia are believed to struggle to sustain themselves and more prone to damage which can cause irreversible hearing loss

Combining Findings on Diabetes and its Effect on Hearing

One significant study combined 13 large studies on hearing loss and diabetes to present overwhelming evidence on the connection. This meta-analysis was led by Professor Hirohito Sone of the Department of Internal Medicine, Niigata University School of Medicine, Niigata, Japan, who found notable frequencies of hearing loss is diabetic patients. Of those in the studies who were diabetic there was a 2.15 times higher likeliness of having hearing loss. Surprising when accounting for age the study found that younger individuals were at an even greater risk. Those older than 60 with diabetes were 1.58 times more likely to have hearing loss, while the risk for those 60 and younger with the disease was 2.61 times higher.

“Our findings support routine hearing screenings for people with diabetes starting at an earlier age than for people without the disease,” reports Professor Sone. “This is very important from a preventive healthcare perspective. We want to stop untreated hearing loss from potentially leading to other health problems, like depression or dementia, which would make the diabetes burden even greater.”

Habits for Healthier Hearing for People with Diabetes

People often wonder what they can do to prevent hearing loss when diagnosed with diabetes. We say that since so many with the condition don’t even know they have it, the first step is maintaining regular screenings. While you may or may not have it, it’s can never hurt to check along with an annual physical. If you are diagnosed, it’s time to act.

Keep your blood sugar under control. Diabetes occurs when the cells of your entire body struggle to absorb blood sugar. Instead, you have an excess in your blood stream which increases the likeliness of damage throughout the systems of your body. Once you have a diagnosis, work with your doctor to plan.

Monitor your Diet. Part of the issue in the United States is that you can find sugar in most processed foods. To avoid sugar, you often must pay premium prices at the grocery store – making diabetes a social economic issue, all too quickly. All too many people feel they are priced out of being able to eat healthy. However, the key is eating whole foods, such as vegetables, whole grains, and lean proteins. Leave the processed foods and sugars on the shelf, next time you shop.

Stay Active. You can keep your blood sugar levels down along by adding regular exercise to your schedule in conjunction to a healthy diet. Even 25 minuets three times a week is enough to promote safer diabetes management.

Because of the heightened risk of hearing loss, it’s important to check your hearing regularly. If you find you have a hearing loss act now. We can help you find a solution to support you and a healthy lifestyle. Schedule your next hearing exam today!

Caring for Your Hearing & Vision Can Help Reduce Cognitive Decline by at least 50%
October 3, 2022